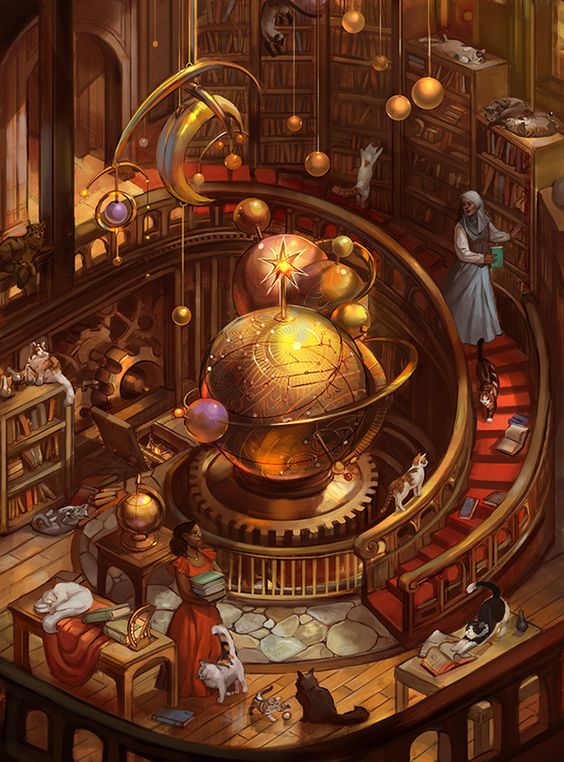 For help with the mechanical aspect of your character, check out #cats-meow 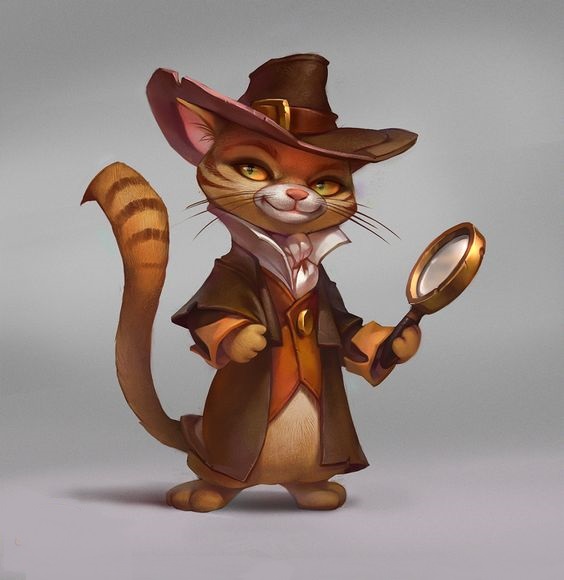 This is a collaborative storytelling game with the intention of allowing everyone to contribute to a role-playing story they can enjoy.

Consent matters. Whether on a mission or in the commons of  #the-glaring, respect the autonomy of others! Make sure to get permission before attacking or casting spells on other characters. Do not take actions that might have a significant impact on another character's story without messaging the player first to discuss your intent. This includes romance, antagonism, discovering/revealing secrets, and inflicting any sort of trauma on another character.

If a player mentions ahead of time what their X-card is, do not use that as a weapon or a tool. If it is something that can be avoided, do so. If it is a topic that can be stepped around, that can be done so as well.

Even while your character is out on a mission, you are still allowed to post in the #the-glaring. Things said in the Den only have a loose connection to the timeline of actual play. However, these are considered in-character channels, and things said or done here can and do affect your character. Events in #the-glaring are generally accepted as being before a current mission, until that mission is completed. So you are welcome to discuss previous missions but should not mention things that your character is currently doing in a mission, as the character may be elsewhere in Sharn or even outside of the city.

Remember to respect the roleplay, development and autonomy of other characters in the following ways: 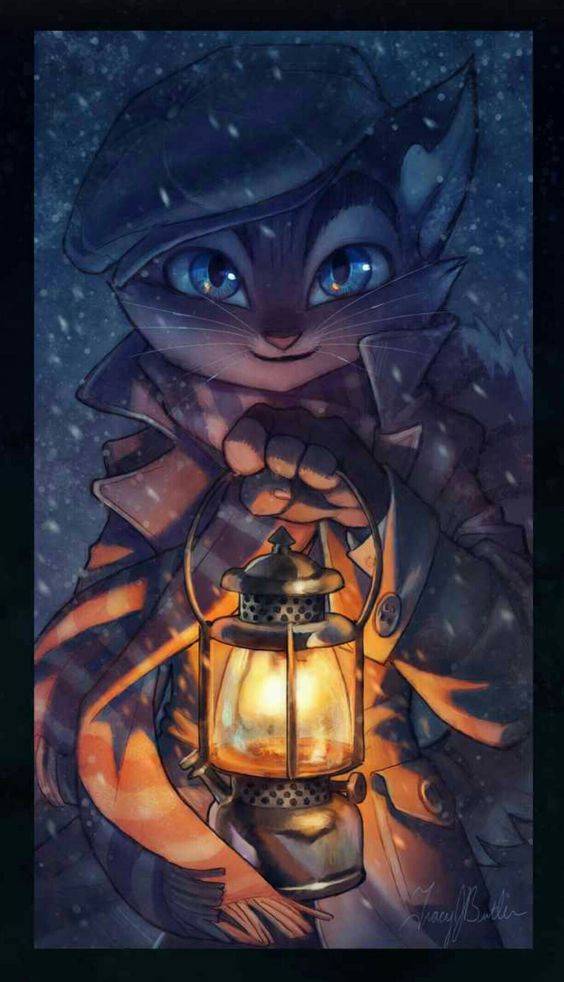 While on a mission or adventure, keep the following in mind to keep things running smoothly: