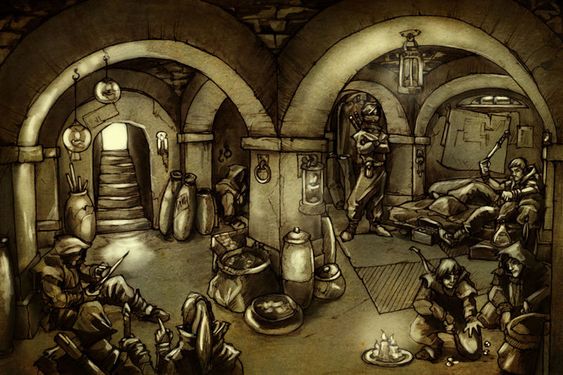 Deep in the lowest parts of the Dura district, tucked away in a refused-filled alley, there is an arched entranceway. The door seems a wooden makeshift thing, likely to fall from its rusted hinges if opened with too much force. At the door's bottom there are a few boards constructed of newer wood with shining new hinges- just small enough to allow a small pet through. The door is unmarred and unpainted, but stamped on the lower stones of the entranceway is a small cat's paw in ink.

The Glaring is a ragtag band of cutpurses and filchers, come together under the protection of a criminal underboss- Akiko Softpaw. Cousin Aki houses several wayward street urchins and uses their skills to keep a modest sum of wealth on hand. Aki is the leader of the Glaring, but in turn answers to someone the kindle know only as Mr Fetch- the elusive crime lord that keep the members of the gang from being subsumed into one of the bigger criminal organizations of the city. 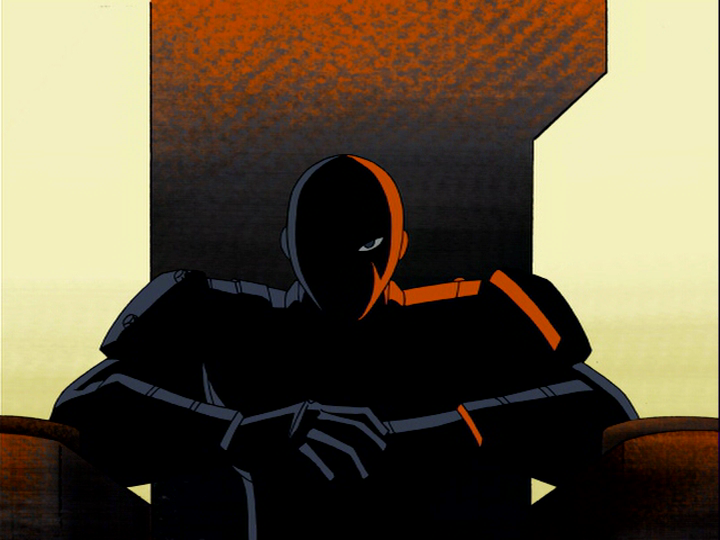 Membership is simple enough. Have no allegiances to any organizations that would jeopardize the family- especially other criminal organizations. Dragonmarked heirs of the proper houses have come through the Glaring before, but Cousin Aki will not take in a House heir if it will bring unwanted attention to his kittens. Most of the members of the gang were sponsored by Cousin Aki personally, a few found their own way, one or two brought in at the behest of Mr. Fetch.

Cousin Aki is a catfolk who has quite an affinity for felines of any persuasion. Dozens of cats live in the Glaring's den, pets, familiars, and members of the gang. The Glaring is the largest gathering of tibbits, or catweres, in Sharn and Cousin Aki and Mr. Fetch have a knack for finding them and bringing them into the litter. Shifters are also welcomed into the fold regardless of what animal heritage they manifest, though feline shifters still make up the majority. The last bond that some of the gang share are dragonmarks- namely aberrant ones. Aki's hope is to help lost khyber-marked understand their powers rather than fear them. He believes House Tarkanan sees them only as tools. 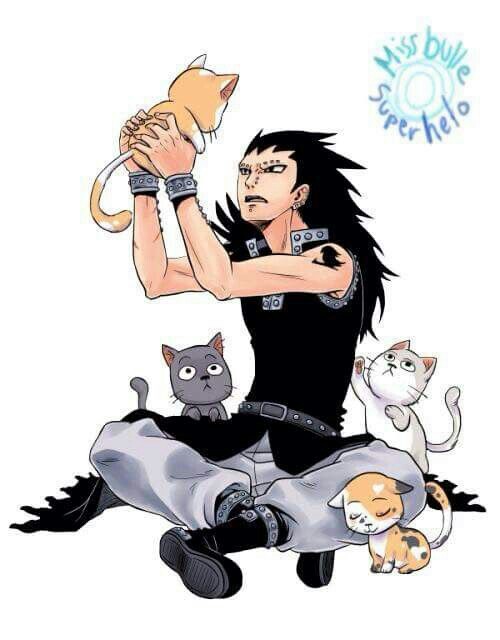 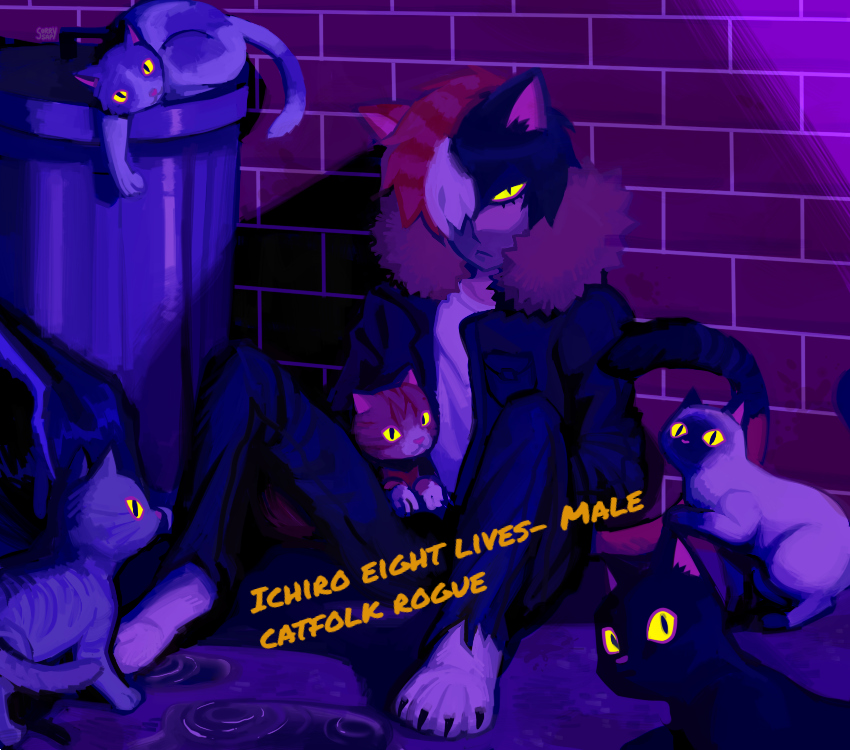 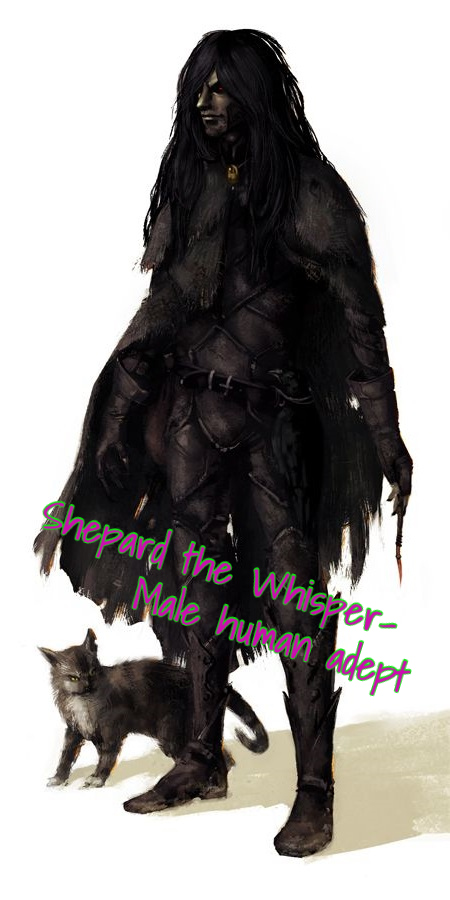 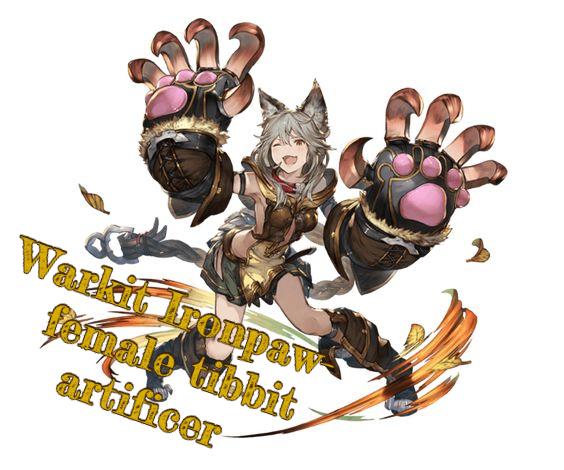 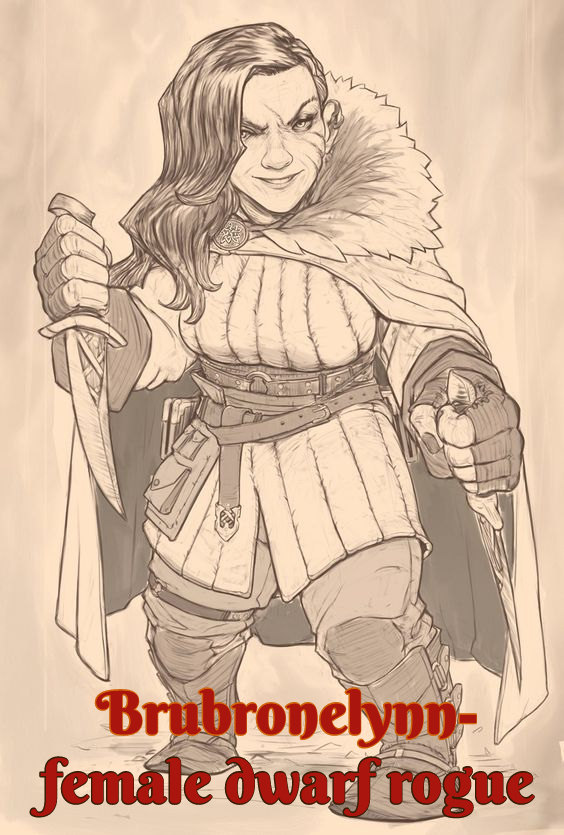 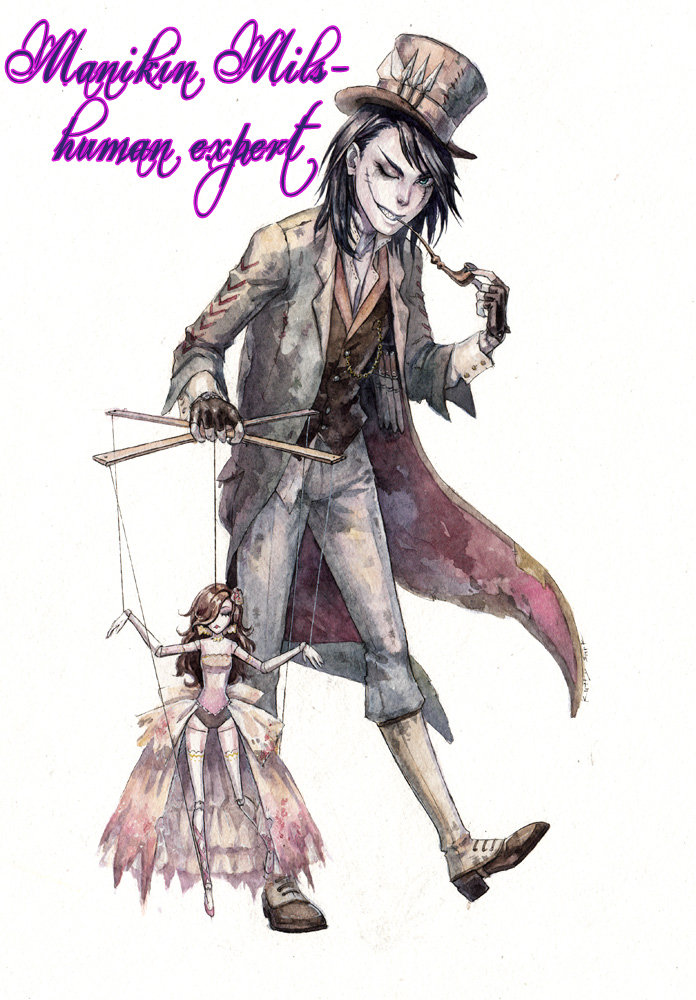 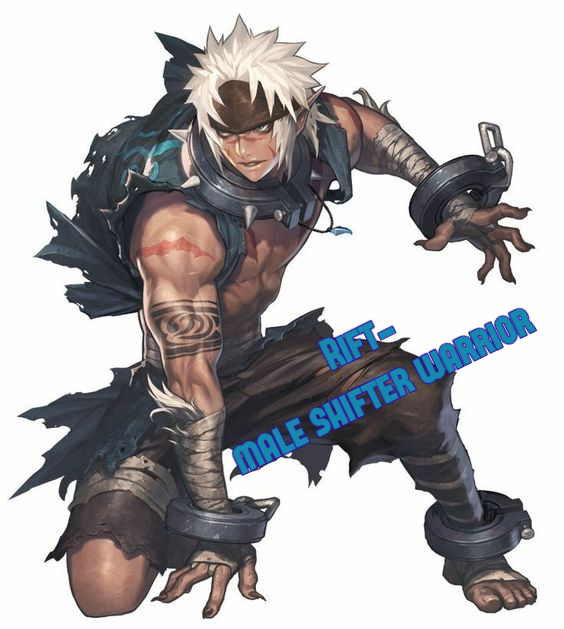 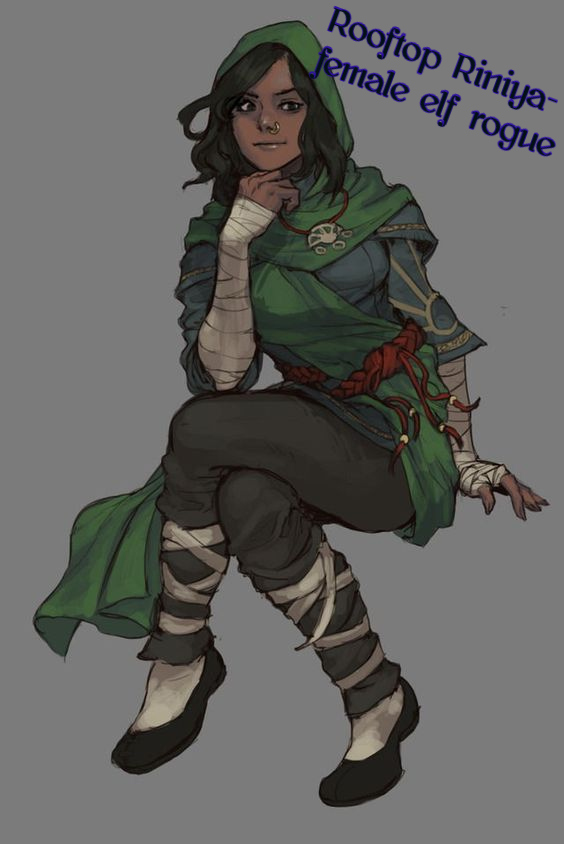 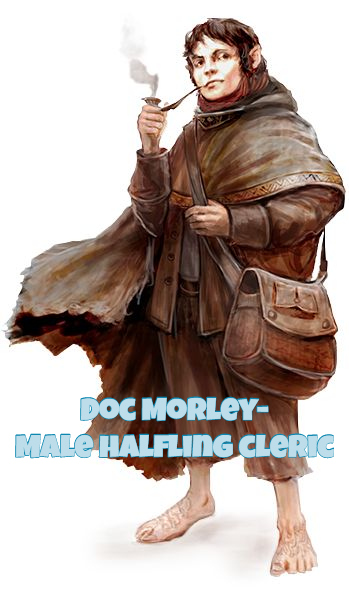 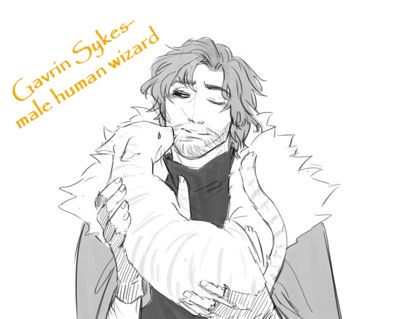 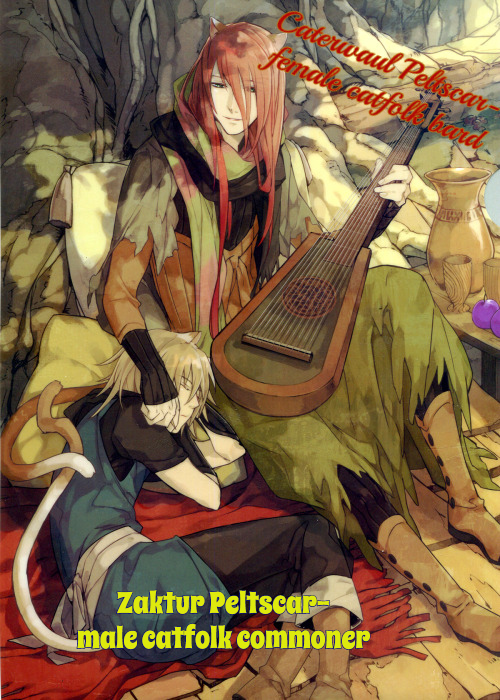 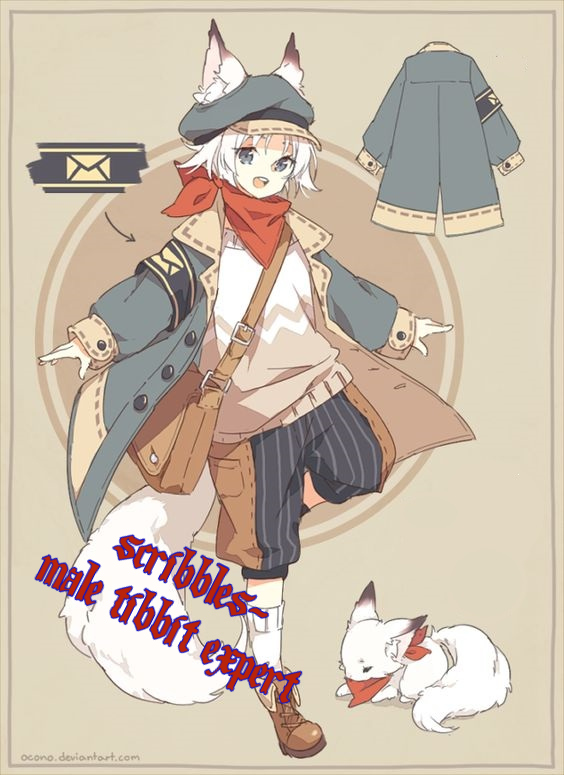 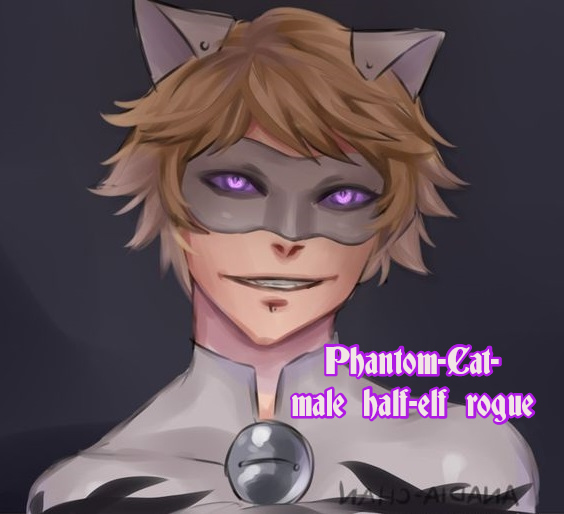 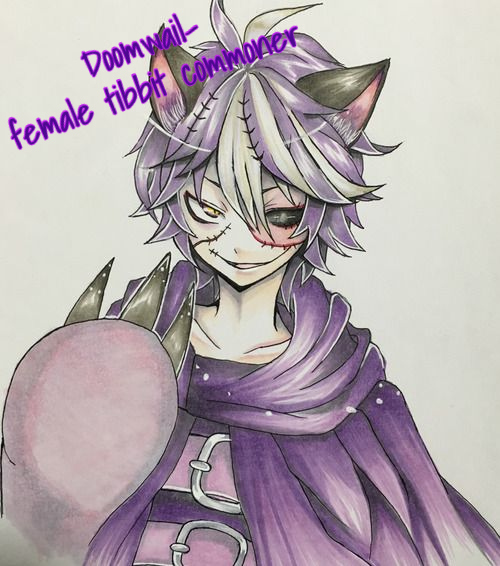 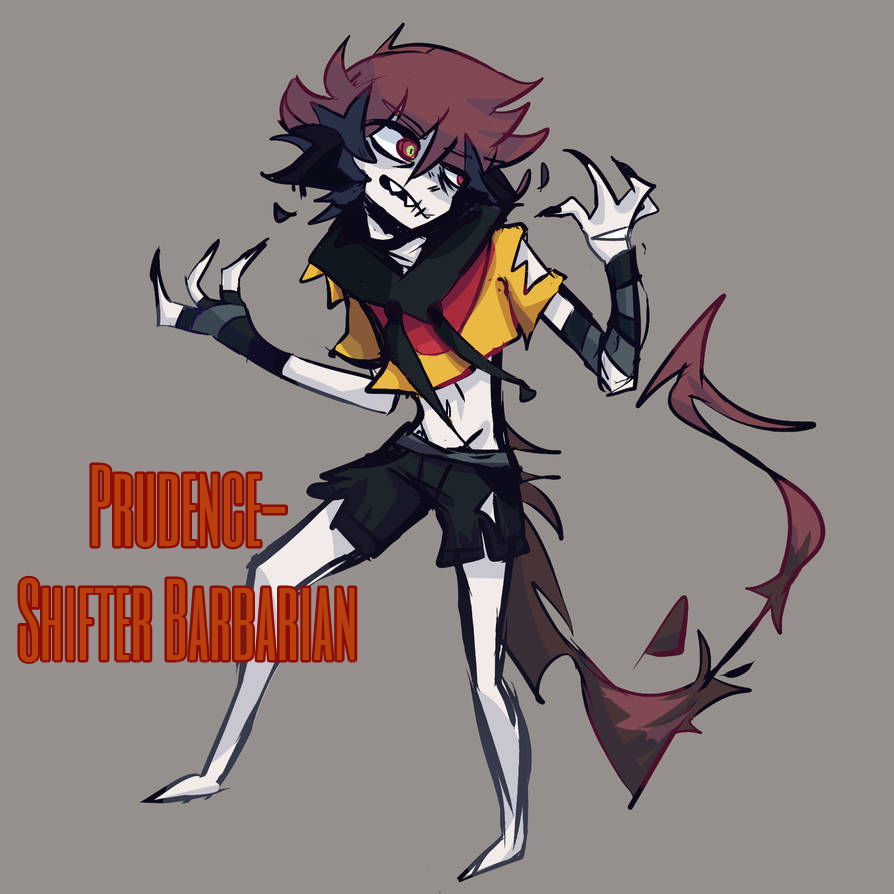 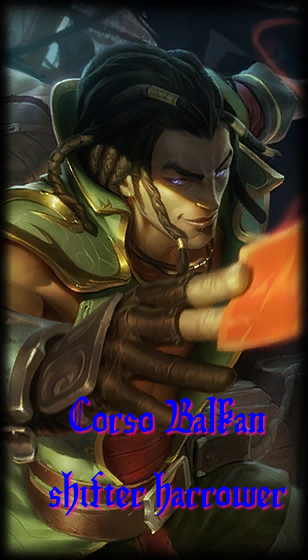