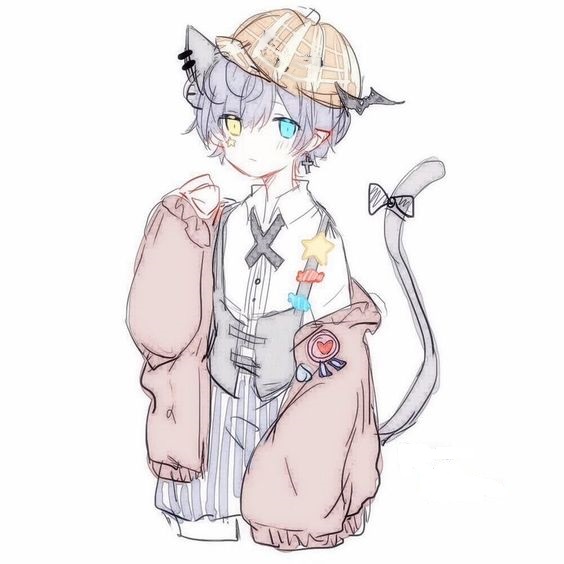 Personality Trait: My problems are always caused by others. I'm never to blame.

Ideal: Adventurous. I don't like doing the same thing every day. I crave variety.

Bond: There's always a sight I haven't seen before. I am always looking for new places to explore.

Flaw: I growl at and bite anyone who gets too close to my food while I am eating. 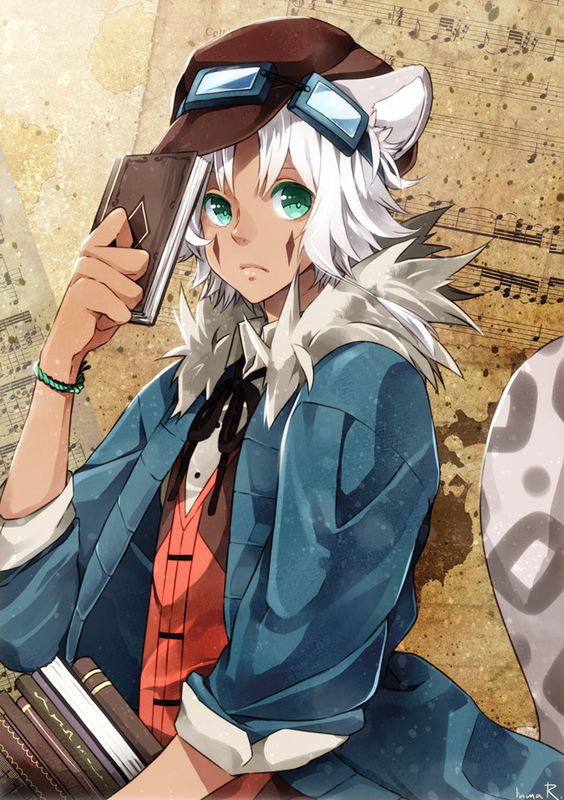 Bio: Scribbles is one of the orphans Aki has taken under his fold and accepted into the kindle. Scribbles lost his family who were part of an attack on an Orien caravan on the outskirts of Breland at the end of the War. Scribbles is a skilled pickpocket, but he also does legitimate jobs for House Orien as a courier throughout the city. When not at the Den Scribbles is often in his longhair white cat form at various Sivis outposts and speaking stations throughout the city. Few heirs would think to keep messages to themselves when their only company is a fluffy kitten.