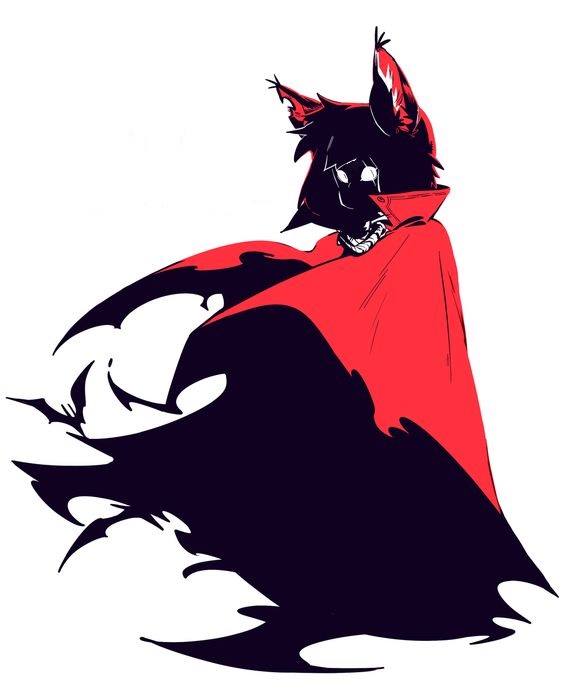 Ideal: Greater Good. It is each person's responsibility to make the most happiness for the whole tribe.

Bond: I seek to preserve a sacred text that the Silver Flames considers heretical and seeks to destroy.

Flaw: Violence is my answer to almost any challenge.

Bio: Prudence adheres to the tenets of the Eldeen Moonspeakers. Visions of her elders sent her to Sharn, and to Cousin Aki, where she is to remain to learn how to utilize the strange moonmark that has developed on her back. Prudence cares not for Brelish law, and has no guilt in picking pockets of those in a society she doesn't understand. She learns what she is able, waiting for a portent to reveal itself in the moons…