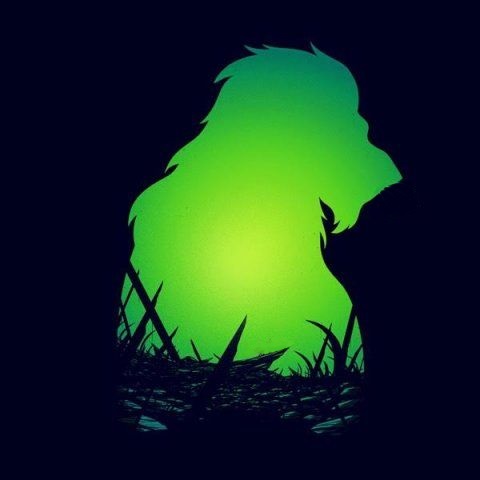 Bio: Roughly a decade ago, an enigmatic entity calling itself Mr. Fetch set Akiko Softpaw on a path that would change his life. This mysterious criminal promised the Xen'drik exile safety, security, wealth and opportunity if Akiko would agree to work on its behalf and under its direction. Akiko agreed and the small gang of the Glaring was soon created.

Mr. Fetch is highly secretive, few members of the Glaring have ever actually seen their benefactor, but it is known that he does not lack wealth, has many connections across Khorvaire, and seems to have a hand in many plots unfolding throughout Sharn.

The Glaring is generally left to operate however Aki deigns, but when Mr. Fetch comes to call, his appointed tasks and requests are given full priority. Fetch places new members within the gang at times, their inclusion part of some grander scheme unknown to all. His results are unquestionable- the Glaring operates without fear of being extorted by Boromar, assassinated by Daask, or pulled into any of a number of Tyrant schemes, as well as being kept safe from other small rival gangs in the Lower City. If a member of the gang finds themselves guests of the Sharn Watch in an iron box, a message from Mr. Fetch can spring them from behind bars quickly- if the crime lord wishes it so.

There is an aura of mystery and palpable fear surrounding the legend of Mr. Fetch. To date, no one associated with the Glaring who has ever said ill of Fetch has been around long enough to make the mistake twice. Most of the kittens understand that Aki may house them and take them into his family, but they all belong to Mr. Fetch in some way…