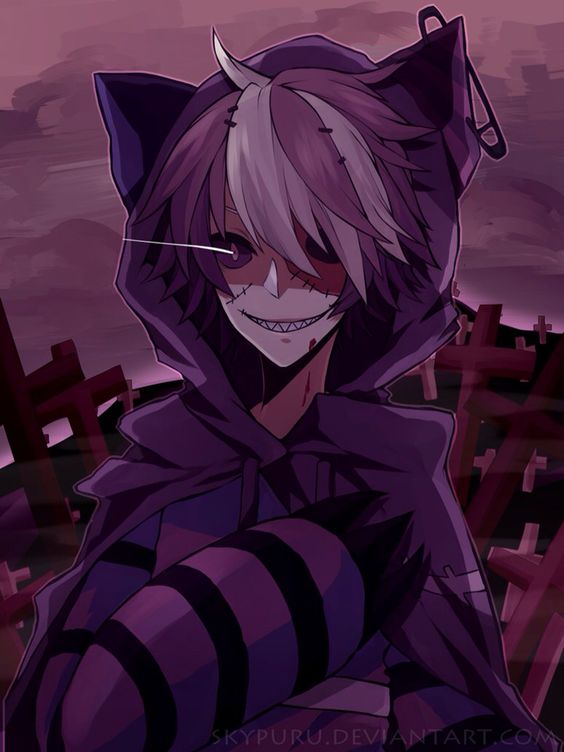 Personality Trait: I don't run from evil. Evil runs from me.

Ideal: I'll stop the spirits that haunt me or die trying.

Bond: There's evil in me, I can feel it. It must never be set free.

Flaw: I talk to spirits that no one else can see. 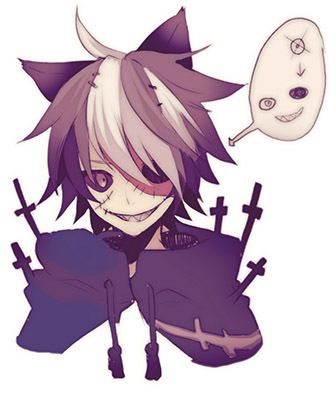 Bio: Doomwail's first mewls coincided with the first blow struck during the Last War. The kitten's birth was foretold by a mysterious seer, that the tibbit's fate was tied to the world. Tragedy followed the young catwere- their parents fell victim to an attack of a ravenous wererat the same day King Thalin died in 914. Misfortune followed Doomwail throughout their life- as did the spirits of those that died around them. Doomwail could see and commune with the ghosts of the fallen, their parents, friends that died in the War… Wherever the tibbit went, tragedy followed. It was a rough nomadic century of never staying in one place for too long… 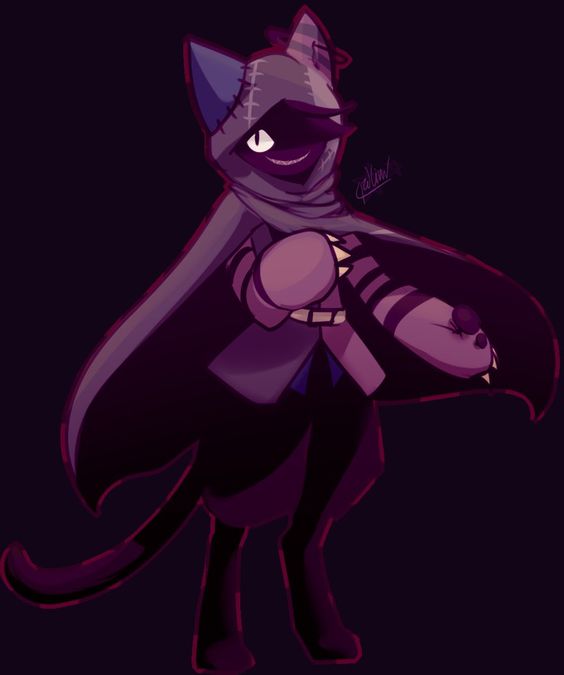 Doomwail's dark destiny manifested further in 994- while hiding in Sharn, as the tibbit had been doing for almost a decade, the tibbit painfully manifested an aberrant dragonmark on the Day of Mourning- and gained the unforunate ability to speak to almost any Cyran spirit, a weight the tibbit never wanted. While the tibbit writhed in agony as their manifesting mark burned through their flesh- a figure waited in the shadows. Mr. Fetch brought the unconscious tibbit down to Cousin Aki, and the tibbit has been trying to find their place for the past four years with the kindle.

Things are often aloof and difficult for the tormented tibbit, but they try to fit in, and hope not to bring more disaster to their new family…