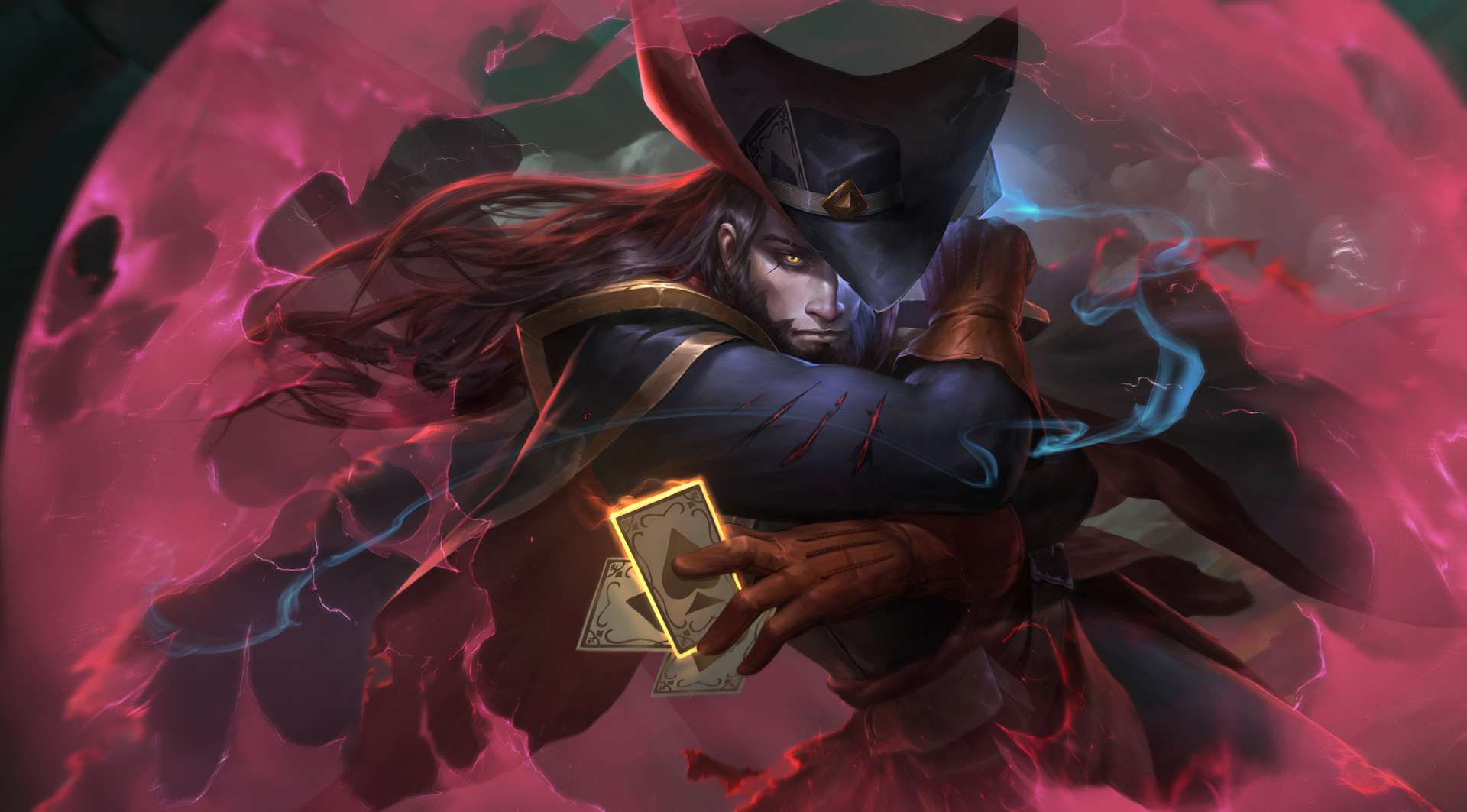 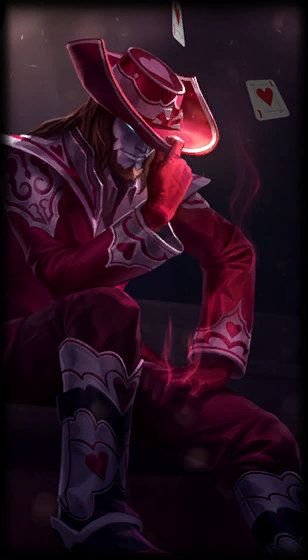 Bio: Corso Balkan is a Q'barran born shifter, born and raised in Adderport. The scoundrel has always had a flirtatious relationship with Olladra, his Lady Luck, and has been a chard sharp since his teenage years. In Adderport Corso is a tolerated outlaw, he has put down many would-be wandslingers with his particular venue of magic- cartomancy. Whether it is a deck of harrow cards or three-dragon ante in his hands, Corso Balkan can turn them into deadly weapons, channeling the divining nature of the cards to his advantage. 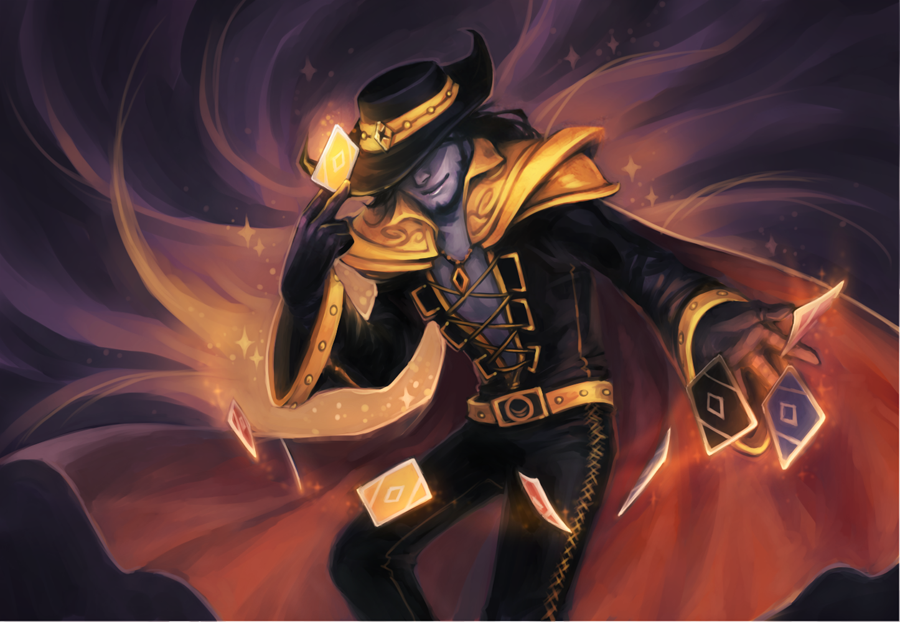 After collecting an ante from a very high stakes Three-Dragon Ante game with several nobles of New Galifar, Corso decided to take a much needed vacation to give the heated blood of nobility a chance to cool before he found himself swinging by the neck. Corso migrated to the City of Towers, where he continues to rake in the takes night after night at his favorite haunts in the Lower City. 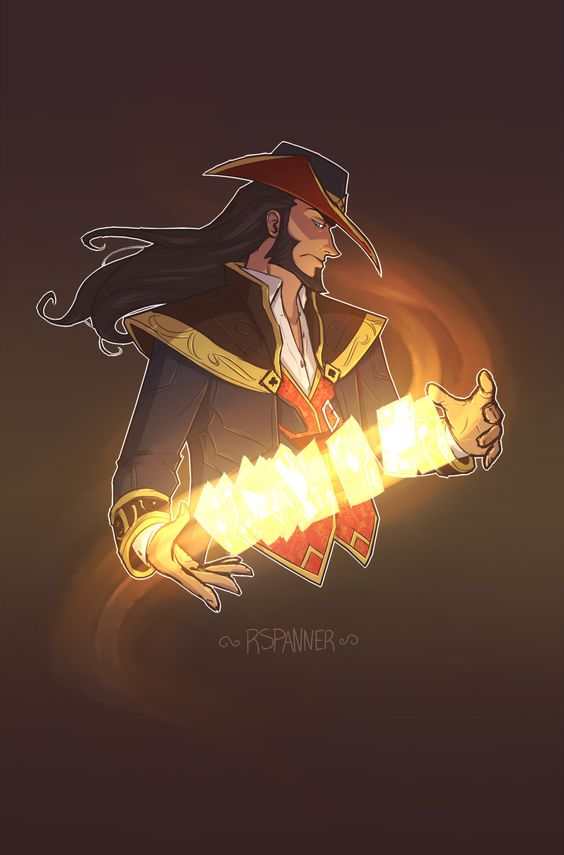 Corso's alignment to the Glaring came about from him losing a card game to Caterwaul- the price of the game was lending his talents to a theft. Since then the gambler has found the cats of the Den to be enjoyable company, and the harrower hangs his hat there when he isn't galavanting about the inns and taverns of Sharn. It has been three years since Corso has fled Q'barra, he keeps finding the thrill of the next big heist or the next great ante enough to keep him in Sharn and working with the Glaring.