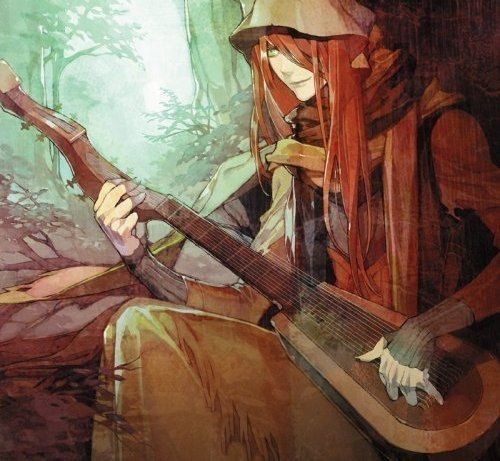 Personality Trait: I know a story relevant to almost every situation.

Ideal: People. I like seeing the smiles on people's faces when I perform. That's all that matters.

Bond: Nothing is more important than the other members of my family.

Flaw: A scandal prevents me from ever going home again. That kind of trouble seems to follow me around. 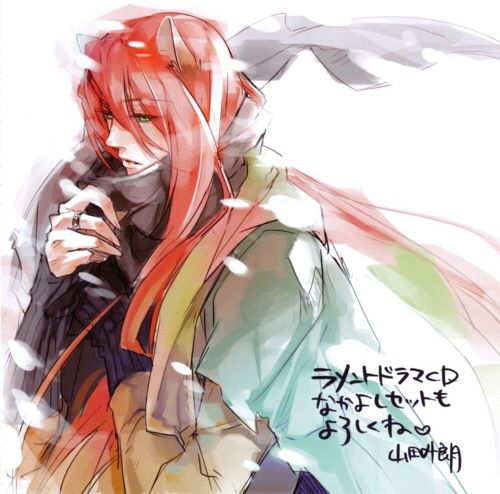 Bio: Caterwaul hails from a catfolk pride in Xen'drik, where she was raised alongside of Akiko, and where she took care of her younger brother Zaktur after the loss of their parents. A tragedy caused Caterwaul to have to flee her home at the behest of Aki. With her brother, she followed Akiko to Khorvaire- where she immediately took to the stories of all the varied peoples of Sharn had to tell. Caterwaul left her name behind, taking a stage name to match her new identity. Only Akiko and Zaktur know her birthname. 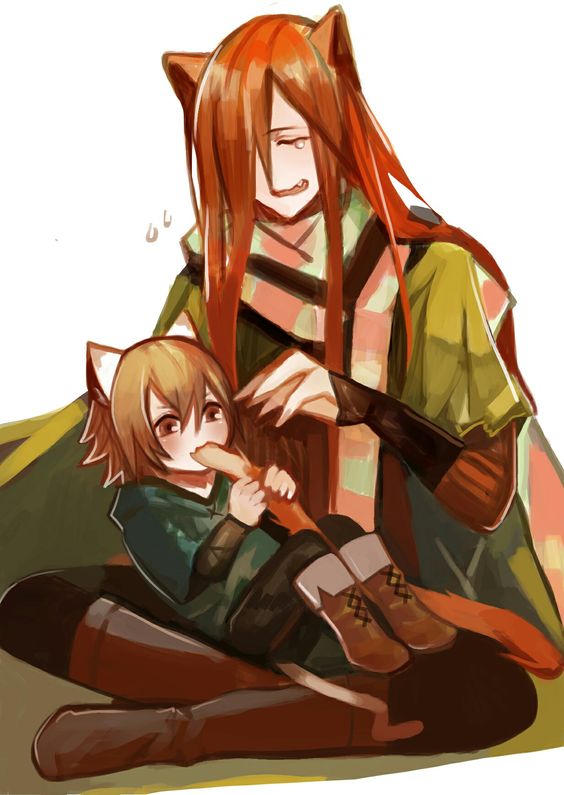 Caterwaul was a storyteller in her pride, and she adapted this to her talent for song. She helped Akiko and Zaktur survive on the streets in the Lower City with her skills and songs before Akiko was approached by Mr. Fetch with the proposition of starting a gang. Like Akiko, she has seen Mr. Fetch, but the benefactor's mysterious knowledge of her past has bought her silence as to their crimelord's identity. 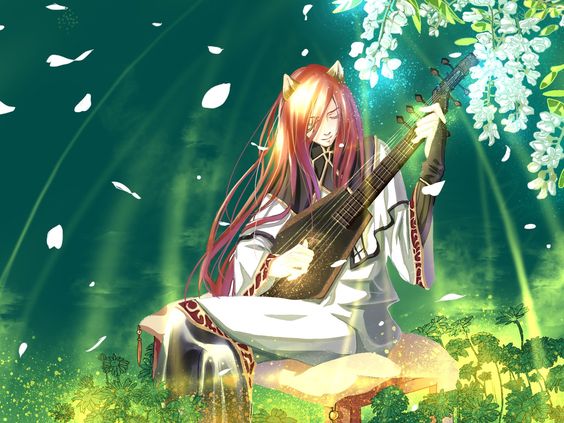 Caterwaul supports the love that her younger brother and Aki share, she has seen Akiko as a brother for many years. She advises him in many aspects of running the Glaring.