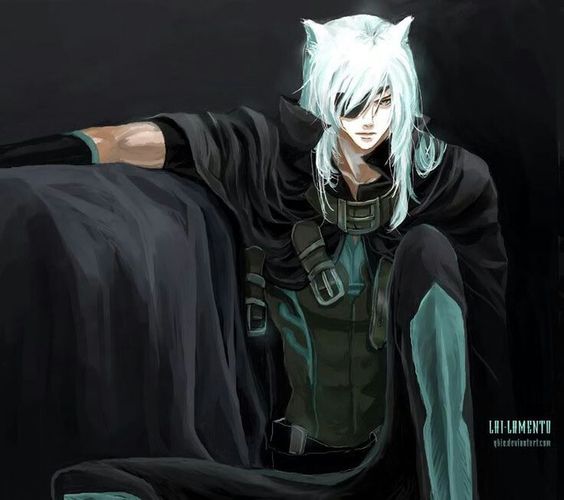 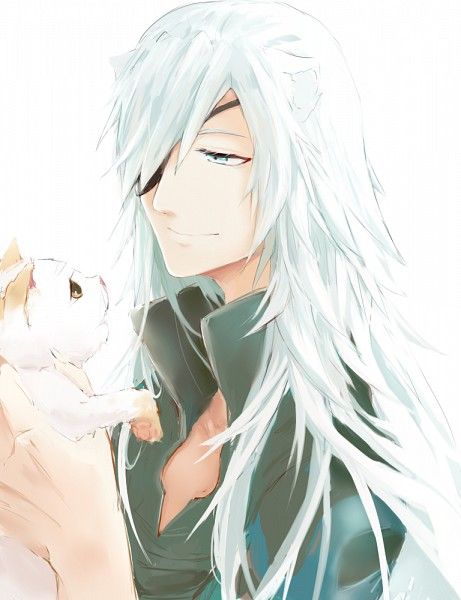 Bio: Akiko was born into a pride in Xen'drik near Stormreach, along with the Peltscar siblings. Caterwaul looked after Akiko like he was another brother, Zaktur and Akiko were very close, even in youth. A mysterious tragedy caused the young trio to flee their home, jumping ship and finding themselves in Sharn. Taking to a life of crime to support himself and what remained of his pride, Akiko tried to avoid getting into the territories of the larger criminal gangs that rules over the City of Towers. This became more difficult as time went on, until a figure approached Akiko with a proposition- start a gang for members mostly of Aki's choosing, answering to the benefactor, and in return the criminal activities would be kept off the sights of the other gangs and the law enforcement agencies of the city. 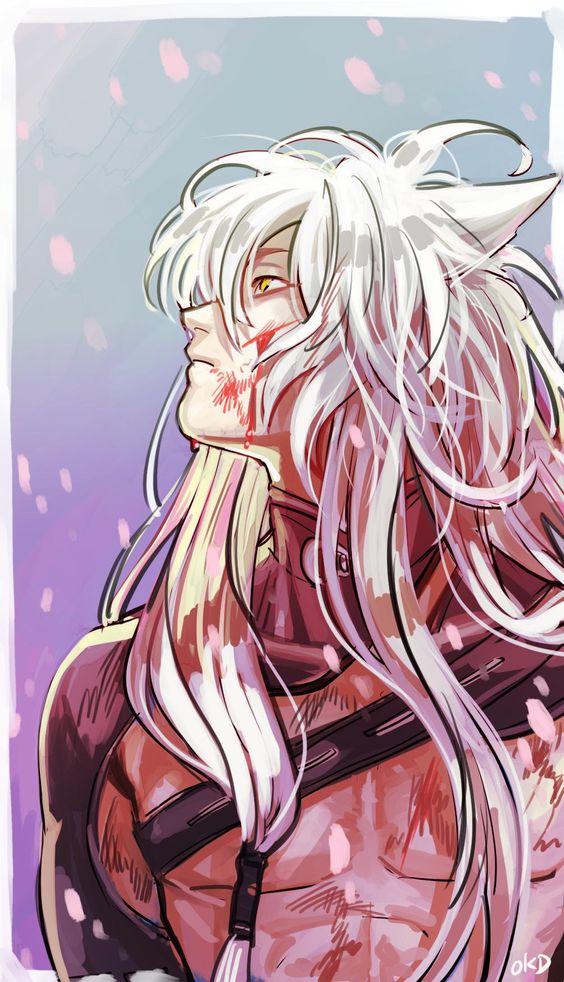 Akiko struck the bargain and for the pact was granted a familiar by the enigmatic Mr. Fetch, who laid down certain conditions for the purpose of the small gang and provided Aki with an abandoned warehouse in Dura to reform into a den for his criminal family. Aki loves cats of all kinds and his familiar was only the beginning.

Through Mr. Fetch, Akiko was granted a network of contacts- fencers and points of information. Aki, Caterwaul, and Zaktur would travel across Khorvaire at times, seeking particular individuals Fetch had alluded to- mifit catfolk, wayward tibbits, orphaned shifters, and rarely, individuals who had strange dragonmarks similar to Akiko's own aberrant mark… Akiko believes that he can offer them a secure place to call home and feel welcome, that the facade of House Tarkanan wants to only use aberrant marked for power gain. 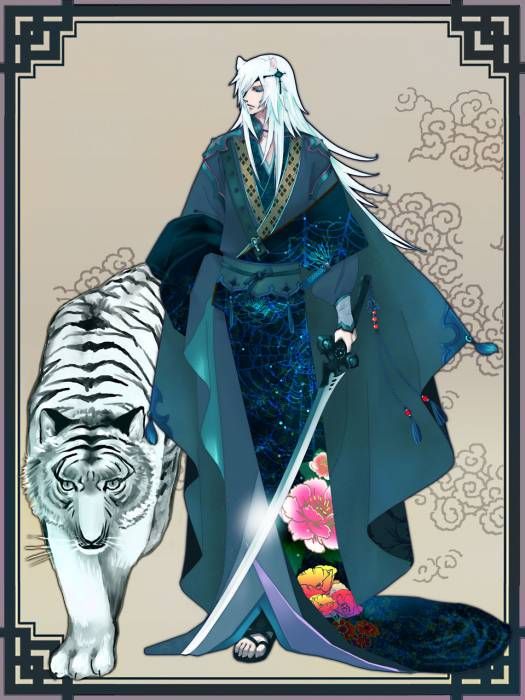 For more than a decade Akiko has led the Glaring. Members come and go, as is the nature of felines and criminals, but Aki considers each member part of his pride and family. Cousin Aki keeps the heists and operations of the gang on a smaller scale to avoid unwanted attraction, unless there is a particular task Mr. Fetch sets the gang upon. Aki is one of the few members of the gang who has seen Mr. Fetch in person- their meetings are in private, shrouded and protected from intrusion or scrying. Often the crime lord will meet with Akiko once a month, though there are times when several might pass without their benefactor checking in. 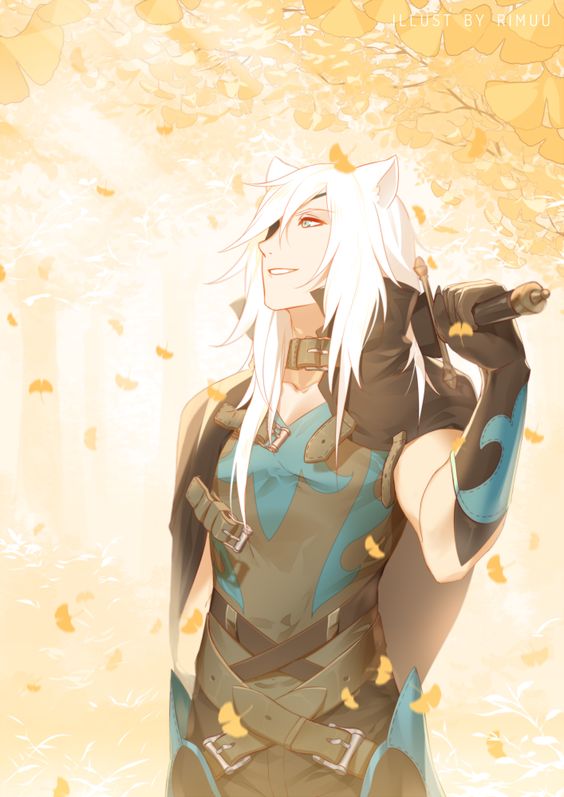 Akiko's fondness for Zaktur has blossomed into love, and they are often seen in each other's company. True to feline nature, Akiko (and Zaktur) remains flirtatious and sometimes others catch his eye, but he and Zaktur have a deep bond and understanding. 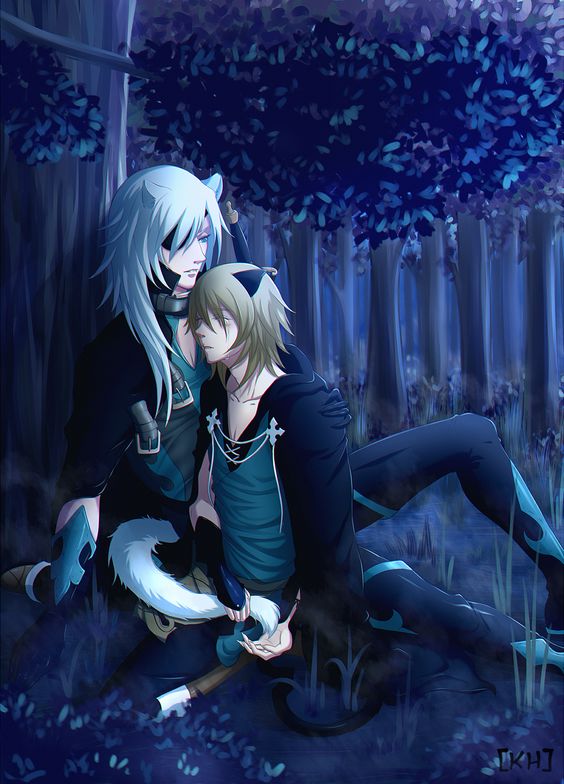